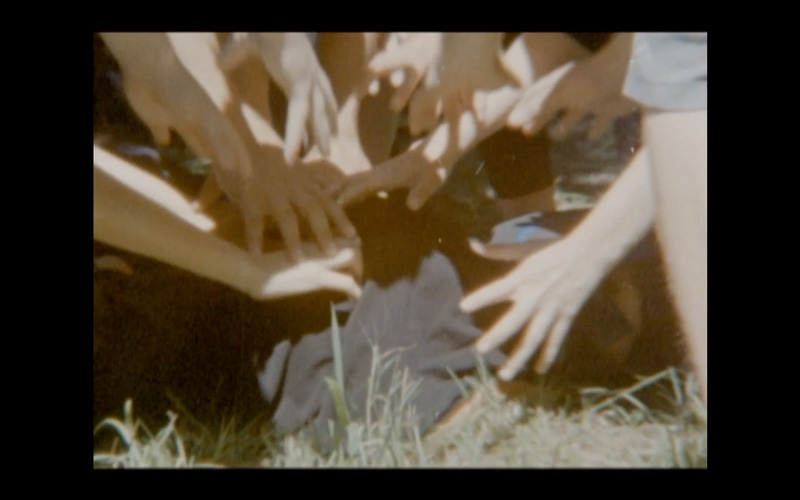 Synopsis: “The End of the World” is a short film depicting a world where an invasion is taking place destroying the local way of life. This invasion is depicted as a faceless force of hostile people. The goal with this work will be to show one way of life being forced to end without identifying either the invaders or locals. They all remain, as abstract representations of people not any specific culture or group. Using masks and abstract camera techniques this short work mirrors a depiction of colonization. “The End of the World” explores notions of Fear, Assimilation, Environment and Chaos as well as many themes specific to a current Indigenous worldviews.

Technical Treatment: A large portion of the film was destroyed due to technical issues in developing resulting in a dynamic shift in the projects development. Time constraints and resources forced this project to adapt and become different than originally designed. It was a challenging and exceptional experience for all.

This film was created on-site at Big Medicine Studio with the support of Aanmitaagzi and produced for the Independent Filmmakers Cooperative of Ottawa “Origin 8” project. Special thanks to the Ontario Arts Council and the Future in Safe Hands Collective for helping to make the project happen.