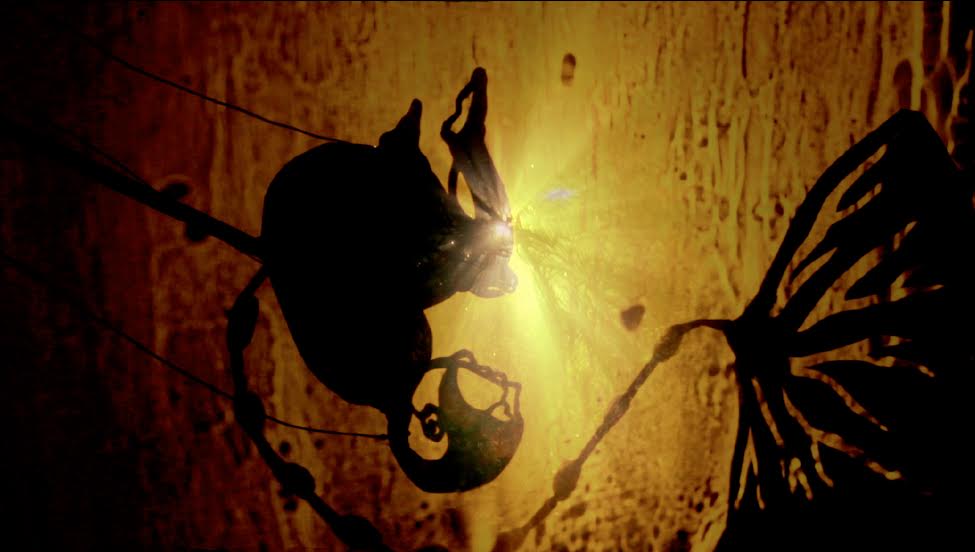 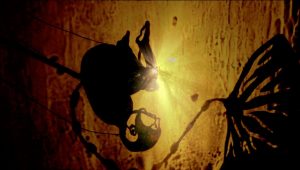 After a colonial legacy of silencing Indigenous women’s wisdom, a searching mother and midwives journey to unearth traditional birth practice. They call back their ancient birthright as life-givers, and breathe pride, identity, and tradition back to a struggling community. Spirit of Birth explores a vision of self-determination to build an Indigenous led and designed birth centre in Toronto and regain control of over their bodies to nurture and maintain the most vital story of all. In Canada there is a movement within Indigenous communities to reclaim traditional birth knowledge and restore sacred understandings that surround women as life-givers. Spirit of birth follows young Anishinaabe mother, Allysha Wassegijig prepare for the birth of her first child as she seeks knowledge and care from Indigenous midwives and Elders.

Rebeka Tabobondung
Rebeka is a documentary filmmaker, poet and Indigenous knowledge and oral history researcher. Rebeka is the Editor-in-Chief of MUSKRATMagazine.com, an on-line literary arts and culture publication that profiles Indigenous writers and critical discourse engaging contentious issues in art, culture, and politics from an Indigenous Canadian perspective.