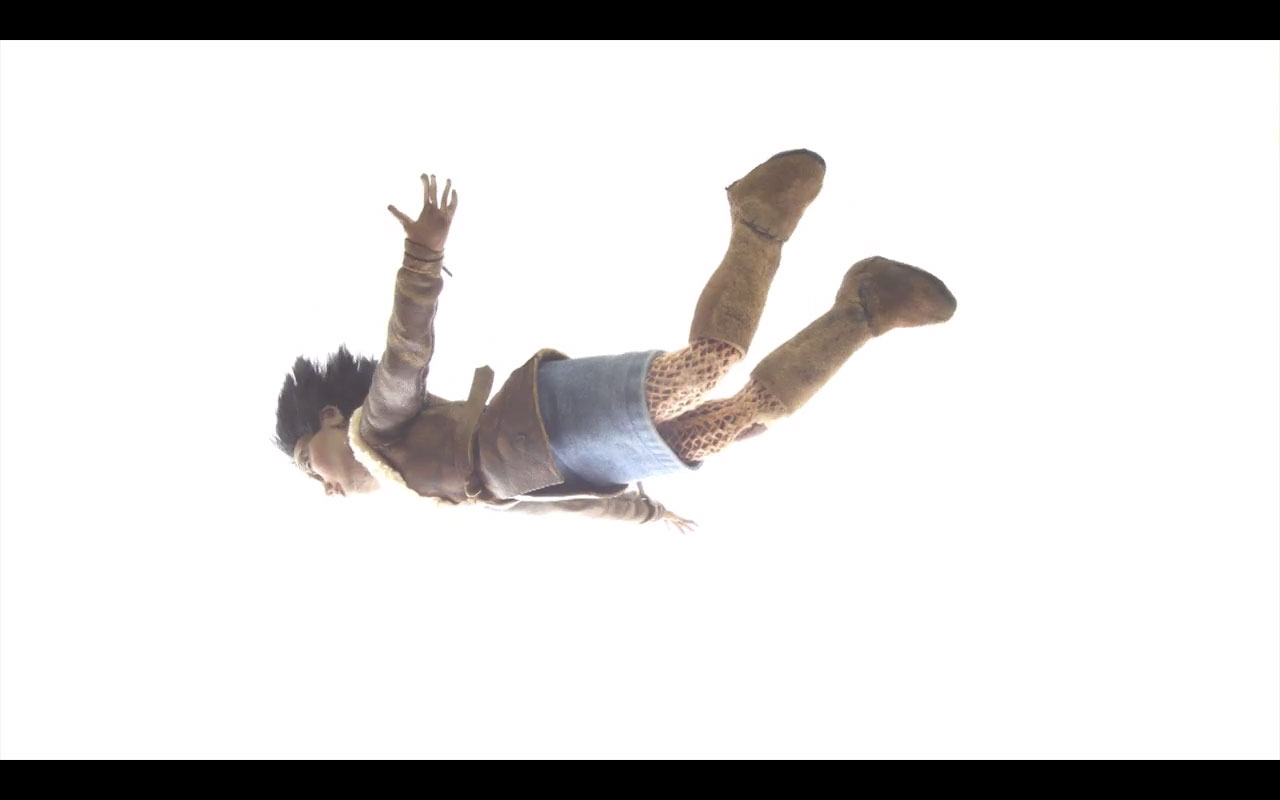 Repercussions Synopsis: Vibrations still resonate from the lands past. If you paid full attention you can hear the history underfoot. Toronto has always been a gathering place for the interchange of knowledge, experience and goods. It has a rich history of those traditions and remains to be rich because of those traditions. Repercussions is a portal that examines the link aboriginal people have to the lands history and resonates into a future that is strengthen by this acknowledgement.

Bio: Terril Calder is a Métis artist, born in Fort Frances, Ontario, Canada currently residing in Toronto. She attended The University of Manitoba’s Fine Art Program as a Drawing major with a focus on Performance Art (with Sharen Alward) & Film Studies (with George Toles). While in Winnipeg she was a member of Video Pool and it was there she was awarded training in video production. Calder exhibited her Sculpture and Performance Art work with the notorious Student Bolshevik group until leaving for Toronto in 1992. In Toronto Calder joined the Shake Well Performance Art collective in various exhibitions that led her to a group that became the founding members of the 7a*11d International Performance Art festival in Toronto, Canada. There she curated Visual and Performance Art exhibitions under their umbrella organization. In 2000 Calder received training in 3-D Computer Animation. She has lectured and taught art through the years with various organizations that include the National Ballet School of Canada, Art in the Park program, The University of Manitoba, Indigenous Roots and in the ImagineNATIVE’s Cultural Exchange Program with South Africa. Her work has strongly influenced many Indigenous filmmakers and a new genera in film; Spotted Fawn aka Amanda Strong and Michelle Latimer were both mentored and/or assisted by Terril in their animated work. Compelled by the love of Hybrid Media and Fusion Art she currently experiments with the amalgamation in her Stop Frame Animated films that she writes, directs, crafts and animates. The films screen Nationally and Internationally and have received attention. Most notably an Honorable Mention at The Sundance Film Festival and a Canadian Genie Award Nomination as well as TIFF’s top ten list in 2011 for “Choke” a short she animated and co-created with Michelle Latimer. In 2016 she was awarded the Ontario Arts Council’s K.M Hunter award for her work in Media Arts.