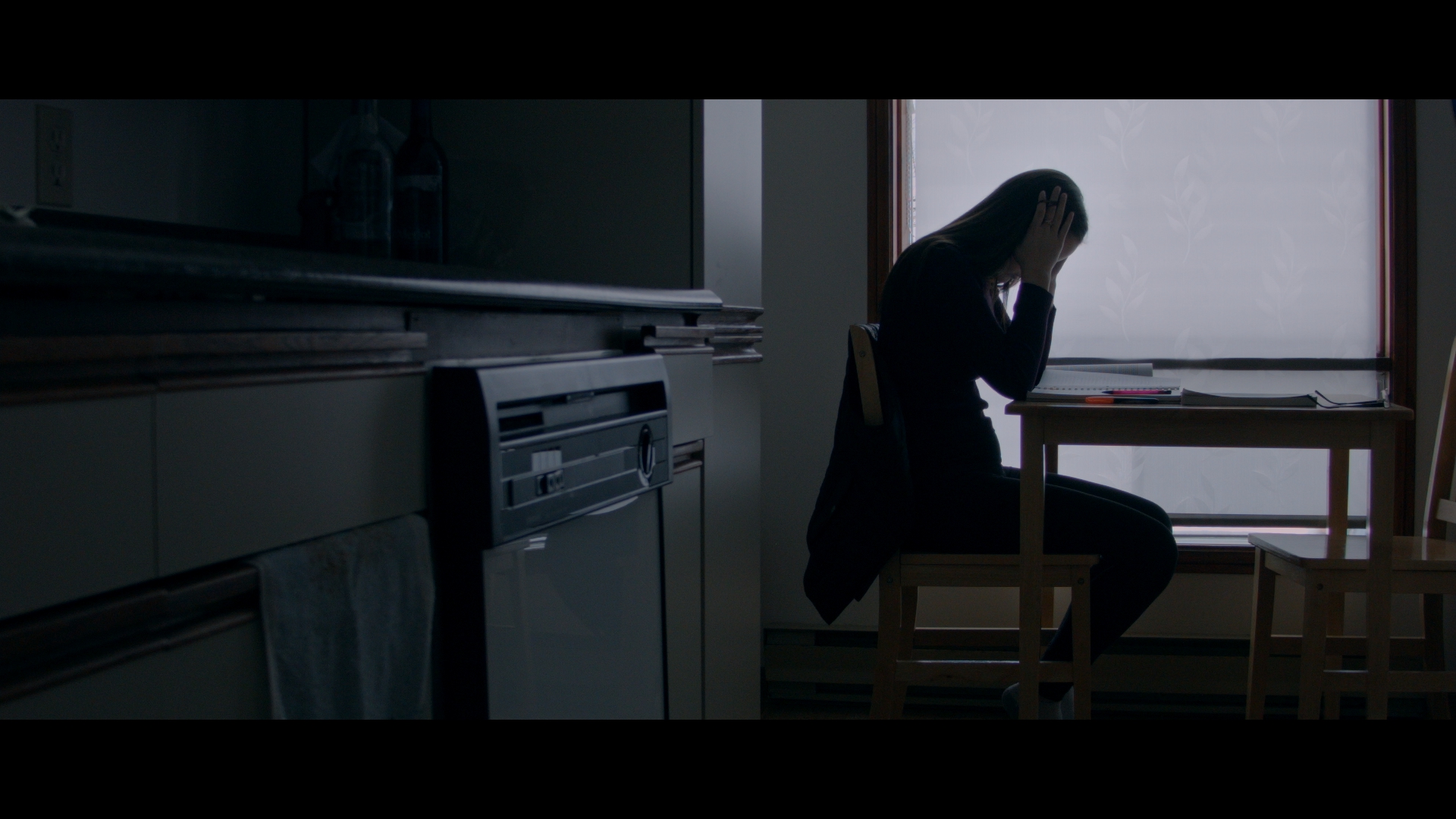 A girl struggling with a life of studying learns a valuable lesson
about her roots when she falls asleep.

Bio: Lindsay Sarazin is a multimedia artist born and raised in North Bay,
ON. He began his work in 2009 when he graduated Canadore College for
Television and Video Productions and has since then began his career
as a photographer and videographer under the name of Wolf Eye
Productions. Lindsay has also had the opportunity in his career to
work on a number of feature film and television show productions at
different capacities.