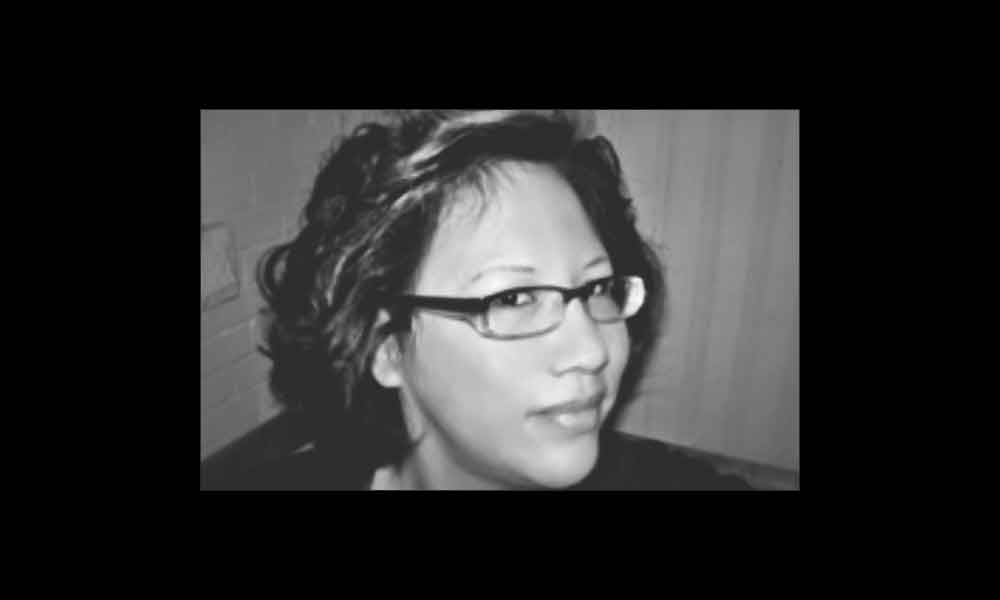 Bio: Merl-Lee “MJ” Helmer is Piikani from the Blackfoot Confederacy of Southern Alberta. She has studied Costume and Fashion Design at the International Academy of Design in Toronto, Prosthetics, Hair and Make-up at Complections Make-up School in Toronto and achieved a B.F.A. in Architecture at Parsons The New School For Design in New York City. Currently MJ is in the Digital Cinematography Program at Caradore college in North Bay, Ontario. She also has been working in the Film Industry since 2000 and before that a Costume Designer for Theater and Various Productions since 1985. MJ is working on her endeavours in Writing, Directing and Producing her stories and is honoured to be a part of the Wawasag Film Festival 2016.