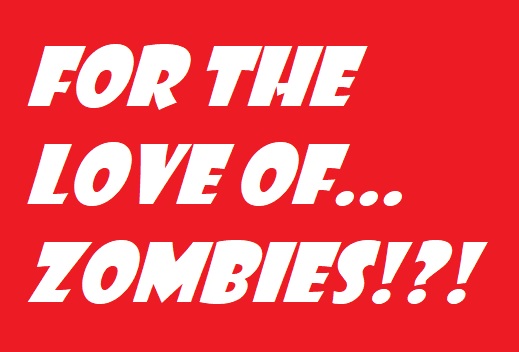 For the love of… zombies!?! Double Bill
Programmed by Tara Windatt

COVID-19 may seem to be on the decline, but at any moment we could find ourselves back in the thick of it. We need to stay alert to stay safe. As we cautiously begin to re-emerge from our mandatory staycation of social distance and isolation, we need to keep our pandemic muscles in shape, especially our brains. And what better way to do that than with some educational films.

Ok, so they’re not exactly educational, but they do demonstrate two different, though similar, scenarios of what could happen if a viral outbreak leads to a zombie infestation.

And who doesn’t love zombie movies?

For the love of… zombies!?! brings together two Indigenous horror films for your viewing pleasure, The Dead Can’t Dance directed by Rodrick Pocowatchit and Blood Quantum directed by Jeff Barnaby. With the ongoing concerns generated by the global COVID-19 pandemic, and the increasing controversy surrounding Indigenous identity, in particular who has the right to call themselves Indigenous, I thought it would be fun to explore these topics through the lens of the horror genre. Horror films allow us to delve into our deepest fears and anxieties while maintaining a certain degree of separation from what we are seeing and experiencing. No matter how scared we get, we can always remind ourselves, “it’s just a movie.” It can be easy to dismiss horror films as simple entertainment, but if you look beyond the monster make-up and special effects, you can find so much more. At their core, horror films present a glimpse of our societal values, principles, and worldviews. They examine our past, present, and potential futures.

This showcase is self-guided; you can watch the films in whatever order you choose and whenever you’d like. Just follow the links below. I hope you enjoy the showcase, and if things get too intense, remind yourself that they’re just movies. 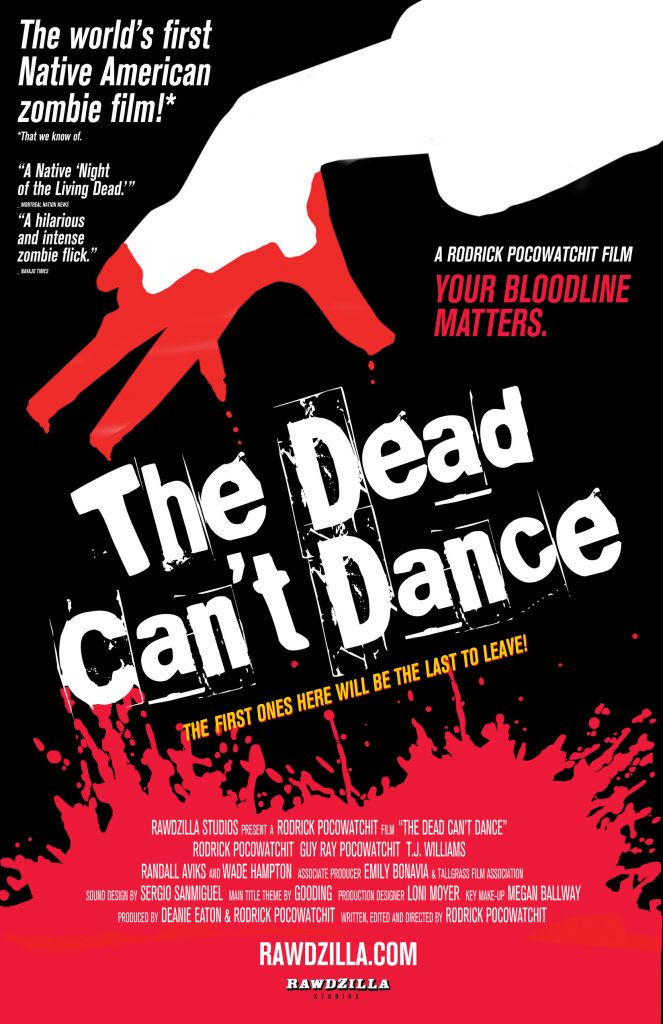 Three Comanche men discover they are somehow immune to a mysterious plague that is killing everyone else and turning them into zombies. As they escape to a remote school in the Kansas countryside, they find that survival isn’t the only lesson they will learn.

About the Director: Rodrick Pocowatchit is Comanche, Pawnee and Shawnee, and has produced, written, edited, directed and starred in four independent feature films, including the zombie cult hit “The Dead Can’t Dance.” He has also made a splash with his comedy short film “The Incredible Brown NDN,” about the world’s first Native American superhero, which he is developing into a web series. He received a special jury award at the American Indian Film Festival in San Francisco for promising newcomer, is an alumnus of the Sundance Institute’s screenwriting and feature film programs and was invited to attend the L.A. SkinsFest Directors Initiative at CBS. He is also a freelance film columnist. 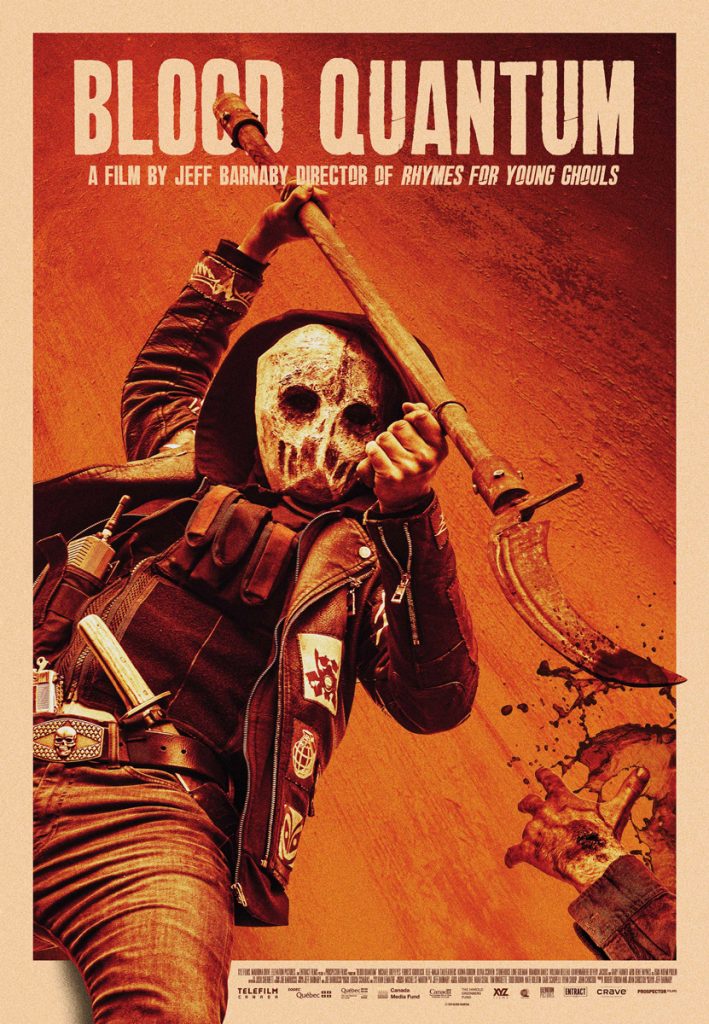 The dead are coming back to life outside the isolated Mi’gmaq reserve of Red Crow, except for its Indigenous inhabitants who are immune to the zombie plague. Traylor, the tribal sheriff, must protect his son’s pregnant girlfriend, apocalyptic refugees, and reserve riff raff from the hordes of walking white corpses.

About the Director: Jeff Barnaby was born on a Mi’gmaq reserve in Listuguj, Quebec. His filmmaking paints a stark and scathing portrait of post-colonial indigenous life and culture. After making several award-winning short films, he made his debut feature film, the cult hit Rhymes for Young Ghouls. Blood Quantum is his sophomore feature film.