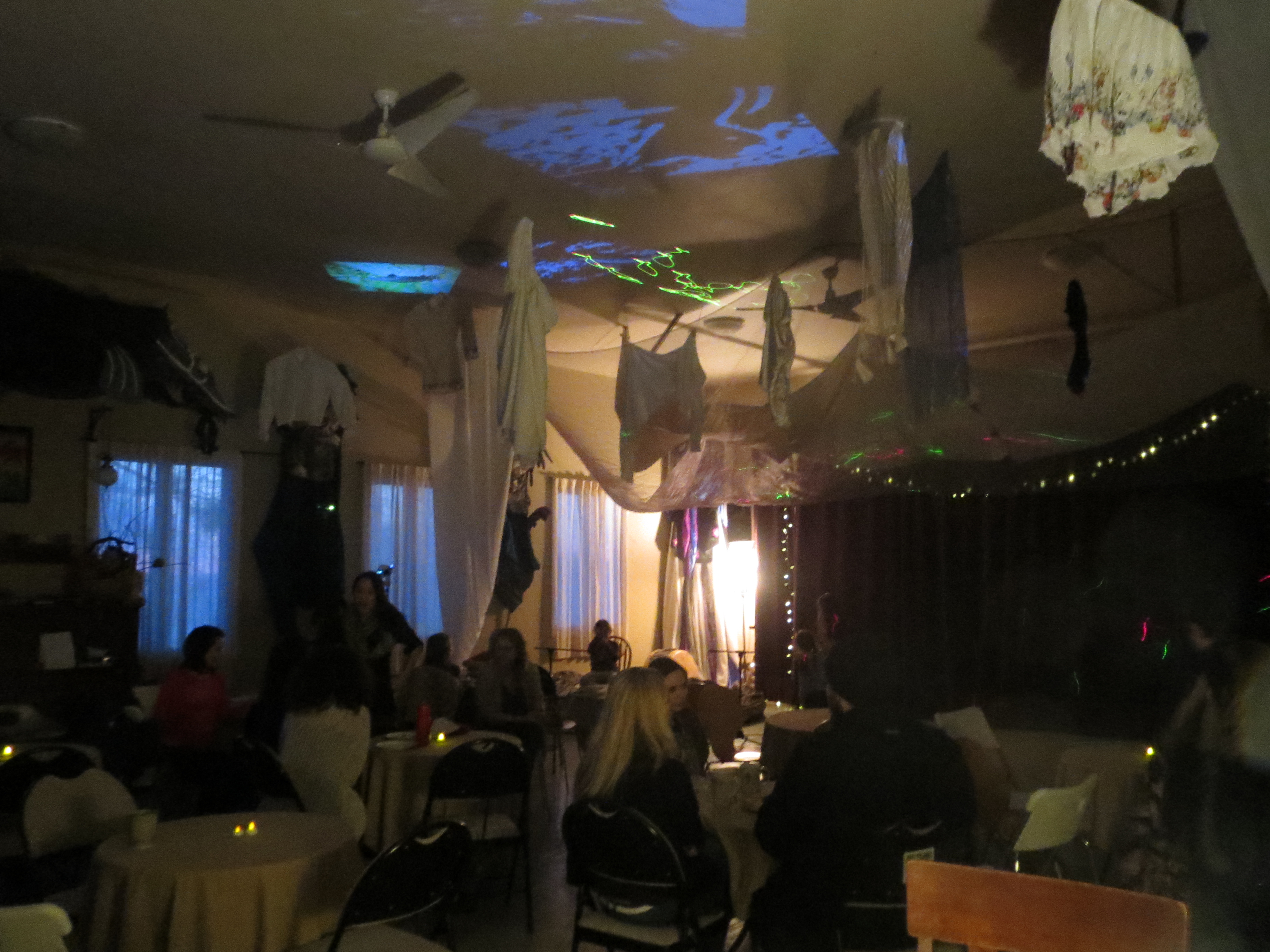 The “Future in Safe Hands Collective” (FISH) is formed through collaborative social commentary featuring a series of locally relevant topics creating a conversation about the dichotomy found within our local northern identity. FISH has an Indigenous focus as the majority of members identify their Indigenous identity. FISH includes non-Indigenous members as a way of conducting cross-cultural experience building and engaging beyond one community’s message. Artists explore identity and space in a variety of ways including puppetry, dance, theatre, film, acting, singing, music, comedy and spoken word poetry. Presentations relate to many things including geographic relevance, current local and national politics, social constraints, environmental concerns and of course the many facets of human existence. FISH connects locality to larger conversations in relation to history and future. FISH’s goal is to challenge audiences and create performances that celebrate the bizarre and encourage questioning locality. The future is safe because it’s in all our hands and through revolutionary-like social responses we all challenge modern day society.

BACKGROUND: After working for the past 4 years together in several different capacities along side of community groups such as Zakide, Jumblies Theatre, Aanmitaagzi, Conspiracy of Three, Capitol Centre Theatre and the Gateway Theatre Guild, the Future in Safe Hands Collective (FISH) formed in 2014 from a group of like-minded artists and arts innovators. The FISH Collective was formed for many reasons but fixates on social responses through readings and performances responding to local & Canadian issues. This all sparked from work conducted locally by the Windsor based arts group “Broken City Lab” which worked through the White Water Gallery Artist-Run Centre on a series of explorations on locality resulting in statements of emergency in our community. Although the Broken City Lab is a visual arts group, their exploration of challenging infrastructures within establishments inspired our community to act. FISH believes that continuing conversations dealing with social relevance and encouraging local social change is the only way to actually address issues. Our job is never done as we reflect issues found back at our audience in a way that challenges the average view point.